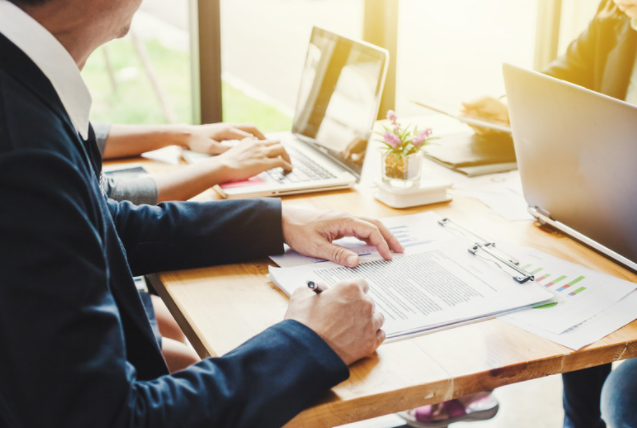 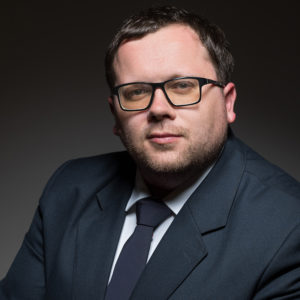 What are the standards of investment agreements and what does put parties on an equal footing? Why do VC funds rely on certain legal mechanisms as “standard”? Why is a term sheet content sometimes not reflected in the final agreement clauses? Why are the investment agreements bristled with legal traps which even an experienced founder may overlook?

What should be expected from a proposed investment agreement? What should be considered “standard”? What is a “shortcoming”, “unimportant clause” or just granting too many rights to an investor?

Unfortunately, founders still have no one and nothing to compare the provisions they received with. In consequence no one can help them understand that while a single agreement clause may not be dangerous by itself, combining it with the others may get them into quite a muddle and lead to unheard-of situations. We do not have such standards, because most founders are bound to maintain confidentiality as to what the investment agreement contains, while VC funds are loath to disclose their practices and standards in relations with the founders (even though they compete for start-ups and pledge to use standard clauses). After all, if these clauses are standard, why not discuss them openly?

As SWLEX, we started a series of publications dealing with relations between VCs and founders, from negotiations through term sheets to investment agreements. In this article, we discuss how to negotiate the provisions of the first investment agreement draft that the founder receives from the VC fund.

Even though I have been dealing with investment agreements since 2009, my most frequent reaction to an agreement received from an investor is still to smile and instruct the start-up to ask the investor for the „right” agreement because the original one is untenable without serious modifications. As it turns out, providing comments and pointing out the essentials usually leads to a new version of the agreement which clauses are much more flexible.

Interestingly, this does not apply just to the first investment round and the first investor let into the company. Even in the subsequent rounds it is not unusual to see investment agreement provisions that do not ensure equal footing for the parties either.

What are some types of clauses which are not usually noticed in a term sheet and may be overlooked even by an experienced founder when put into the investment agreement? The most frequent ones include:

– the ability to dismiss the management board or appoint a third party as a management board member and to change the manner of representation in some unspecified circumstances on the motion of the investor,

– the obligation to maintain operational exclusivity until the investor leaves the company (indefinitely) without tying this to any period, remuneration or function exercised;

– lack of provisions that prevent obstructing the activities of the supervisory board or meeting of shareholders;

– granting the VC a “golden share” veto power with too wide scope;

– investor-exclusive rights when disposing of the shares – lack of suitably wide right of pre-emption for the founder, lack of protection against drag along;

– preferences during liquidation or disposal of the shares that do not account for founder contributions and the entity’s economic status;

– combining special provisions concerning liquidation, drag along and pre-emption right preferences with others concerning voting duties as an example of privileges which allow to take over the enterprise in specific situations and with the right clauses;

– company deed clauses that are not suited to future public listing and WSE expectations.

The majority of these situations, and many others not described above, can be smoothed over by talking to the investor and insisting on equal rules which do not harm the interests of either party but are beneficial for everyone. Interestingly, many founders initially think that these clauses are VC standards and do not know which of them can be negotiated. Nevertheless, some regularity can be discerned in early drafts of investment agreements provided by the VCs: they reserve extensive rights to the investor, disregard the founder’s situation and frequently fail to highlight the essence of business relations. A number of entities believes that sending a draft investment agreement with a huge number of investor rights and considerable subordination to certain founder institutions is just a tactical move for some investment funds. In that way, the funds can back down during negotiations and hope to slip some clauses through anyway while showing the founders how flexible they are. This approach may make sense because many founders consider these clauses as standard. For some, this occurs when the investor does not have several investment agreement variants handy and relies on too few drafts. In such case, the terms and conditions of the agreement cannot be quickly adjusted to business assumptions – the slow pace and internal procedures of the VCs and the individual who drafts initial investment agreements are to blame here.

In addition, in many investments in which public funds are involved the fund argues, or the founders feel, that a legal mechanism or clause is required because it is expected from the investor by PFR Venture, Polish Agency for Enterprise Development or The National Centre for Research and Development. In some cases this reasoning is wrong – much depends on whether the investor is able to draft a suitable investment policy and justify it appropriately towards various institutions and on how much flexibility could it demonstrate. The fund type, especially for funds based on public means, and the nature of the agreement investment policy (including investment exits) do determine the legal clauses used by the VCs. I spoke about this in the video.

I believe that one of the main complaints in this situation is failure to flexibly understand the other party’s expectations at the very beginning of agreement negotiations. Not all term sheets reflect all expectations of the parties. Not every general manager is willing to explain the other party’s negotiating position to the person in charge of the agreement. Finally, many lawyers do not understand the business rationales underlying the positions of both parties and the essence of business relationships, producing agreements in which substance is dominated by form. For this reason, we always discuss the expectations of the party to the investment agreement we service right from the outset, but also try to understand the possible expectations of their counterparties. Using the professional jargon, so many materials on user experience are available. but often they do not find their way into formal documents. But this is something we would like to discuss in the next article. 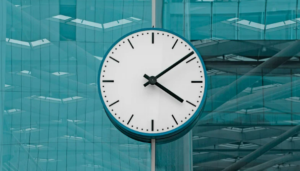 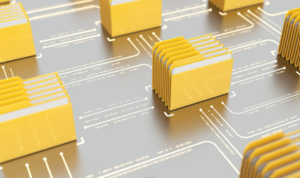 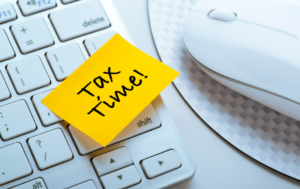 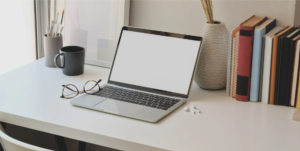 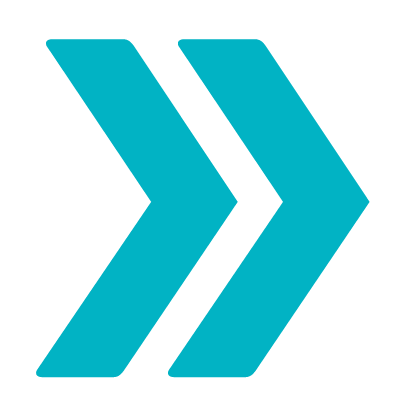 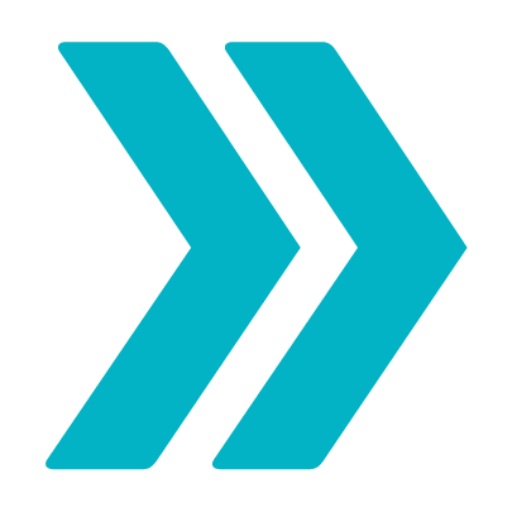